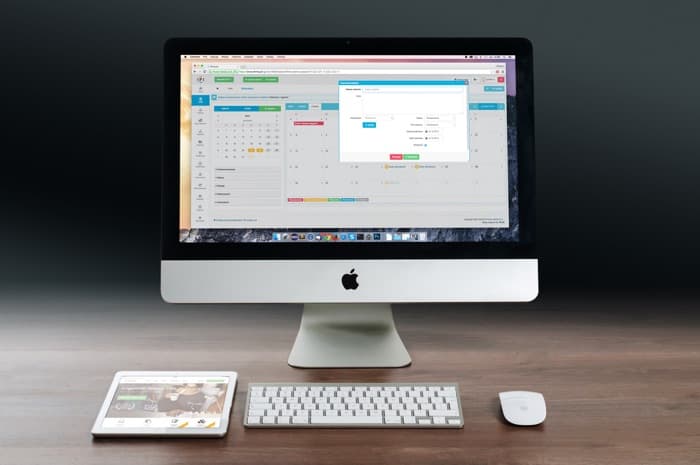 We previously heard a rumor that Apple is working on a new entry level 13 inch MacBook. According to a recent report, Apple has three new Macs on the way. One of these may be a new iMac and two new laptops.

These news comes in a report from Bloomberg’s Mark Gurman who has revealed that Apple is working on three new Macs that will feature Apple coprocessors, like the T2 processor in the iMac Pro and the T1 processor in the 2016 MacBook Pro. Unfortunately there are no specific details on exactly what new Macs Apple will release.

We know about the new 13 inch MacBook, this device could possibly replace the MacBook Air at the $999 price point, the last MacBook Air was released back in 2015. We previously heard rumors that Apple’s MacBook pro range would not be getting an update in design this year, so it is unlikely that these are one of the models. It looks like we could see tow new MacBook models this year.

We know that Apple is working on a new Mac Pro, that can be upgraded to replace the existing iMac Pro. Apple has not confirmed when this will launch, this model could end up launching next year.

Considering that Apple recently launched their new iMac Pro, we suspect that they will also launch a new iMac and share the design elements of the two desktops. It is not clear as yet exactly what Apple has planned, as soon as we get some more details, we will let you guys know.