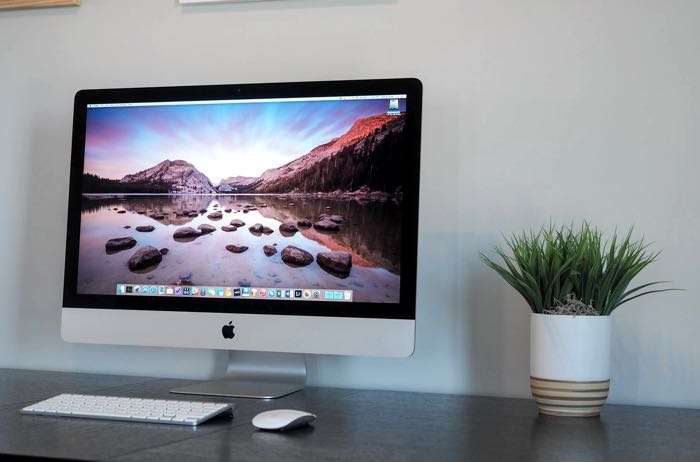 We know that Apple is working on a new Mac Pro and also some new iMacs and it looks like the first of the new iMacs will launch in quarter three.

According to a recent report we will see two new iMacs in quarter three of 2017 and a new server grade iMac before the end of the year.

Apple is expected to begin production of two new iMac all-in-one (AIO) PCs in May 2017 for an official launch in the second half of the year, according to sources from Taiwan-based supply chain makers adding that Apple is also testing a new server-grade iMac for the high-end sector currently and the product’s major competitor is expected to be Microsoft’s recently released Surface Studio.

Microsoft released the Surface Studio AIO PC in the fourth quarter of 2016, which has prompted first-tier PC vendors including Hewlett-Packard (HP) and Asustek Computer to release similar products. Asustek’s high-end AIO PCs are expected to be announced around Computex 2017.

As soon as we get some more details about all of these new iMacs from Apple, including specs of the devices, we will let you guys know.