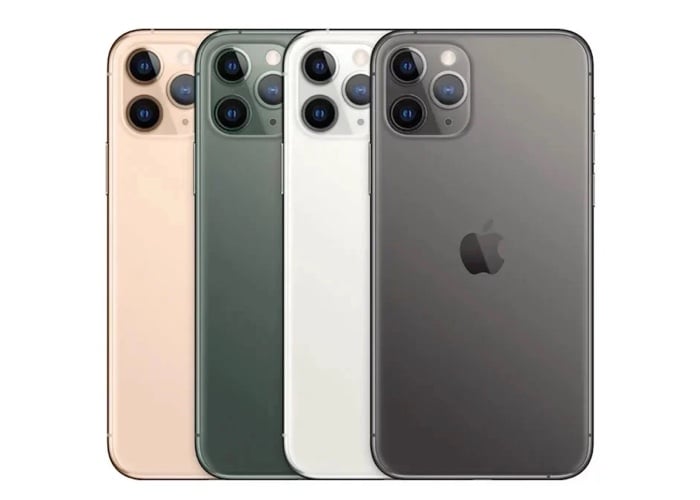 Apple is expected to unveil their new iMac with a new design at WWDC later this month, we are also expecting the new iPhone 12 handsets in September or October.

Now some new devices have including a new Mac which is pr0bably Apple’s new iMac and nine iPhone handsets have been identified in the Eurasian Database.