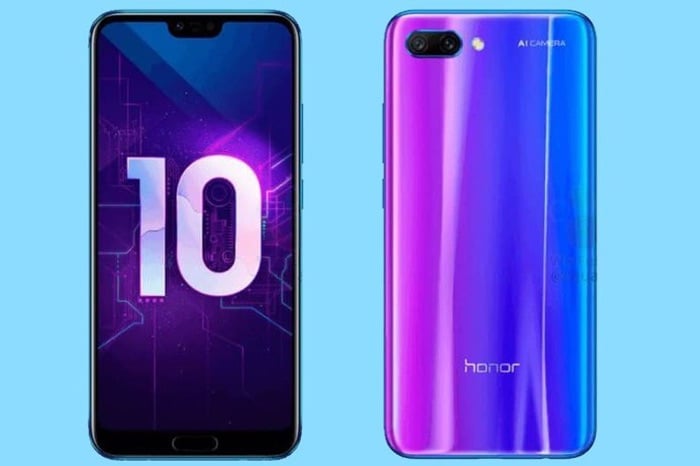 Honor has added another new smartphone to its range with the launch of the Honor 10 GT. The handset comes with a 5.84 inch display and it features  a FHD+ resolution of 2280 x 1080 pixels.

The handset is powered by a Kirin 970 processor and it comes with 8GB of RAM, the rest of the specifications are the same as the standard Honor 10.

The Honor 10 GT will go on sale in China on the 24th of July, the company has not revealed the price as yet.