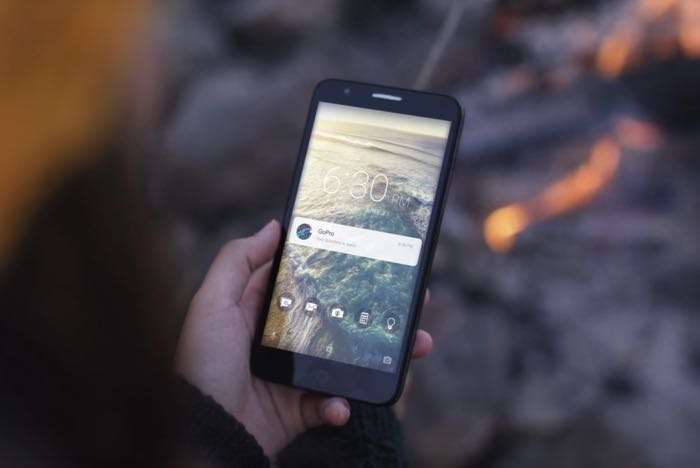 Go Pro has announced the launch of a new mobile app for Android and iOS. The app is called GoPro QuikStories.

The idea behind the GoPro QuikStories app is that it is designed to help you create videos from recorded footage on your GoPto Camera.

“QuikStories is our biggest leap forward since the invention of the GoPro itself,” says GoPro founder and CEO, Nicholas Woodman. “QuikStories is the simple storytelling solution our customers have been dreaming about for years. It’s an absolute game changer.”

Making a QuikStory is as simple as pairing a HERO5 camera to your phone and launching the GoPro app. Then kick back as the app automatically copies your most recent GoPro footage to your phone and creates an exciting video for you.

You can find out more details about the GoPro QuikStories app over at GoPro at the link below. The app is now available to download for Android and iOS.