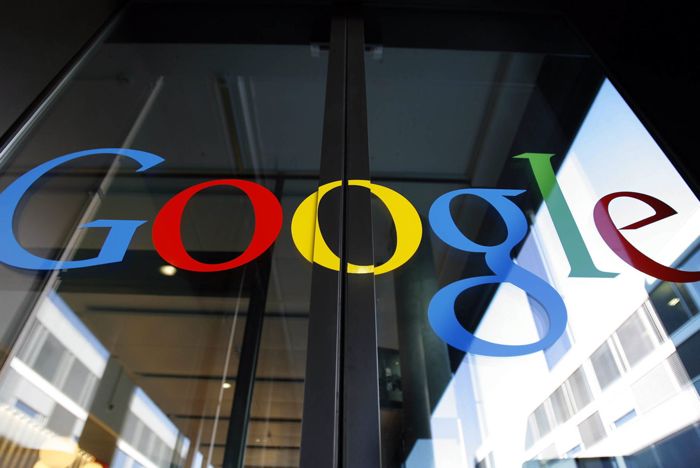 Google is apparently getting ready to launch a new online Google photo sharing service and storage option, the service was previously part of Google.

The new Google photo sharing service will apparently be unveiled at the Google I/O Developer conference which takes place later this month.

As yet not many details about how the service will work, and whether the online photo storage portion of the service will be free, or whether Google will charge a fee if you store large amounts of photos on the new tool.

We will have more details on Google’s new photos service when it is made official at Google I/O later this month, the conference takes place between the 28th and 29th of May.