We know that there is a new version of the Google Nexus 10 on the way, the device recently turned up briefly on the Google Play Store, and now another photo of the handset has been leaked.

The new photo, the second one below, looks like it is an internal photo from LG, and it shows a model number of LG-VG510 for the Google Nexus 10. 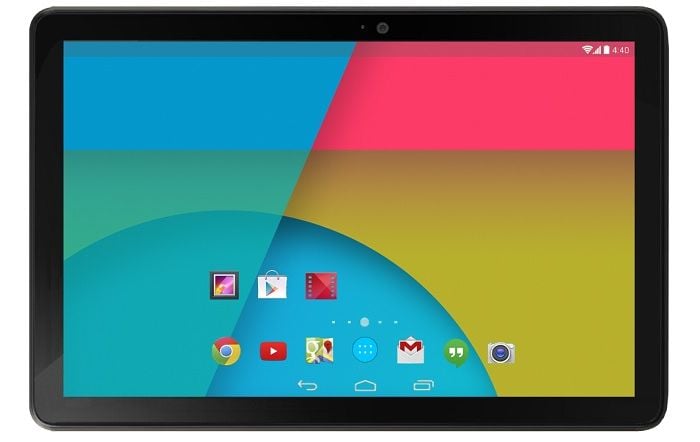 The new Google Nexus 10 is expected to come with a 10 inch display that will feature a resolution of 2560 x 1600 pixels, the handset will be powered by Qualcomm’s latest mobile processor.

Under the hood of the Google Nexus 10 will be a quad core 2.3Ghz Snapdragon 800 processor, the tablet will also feature an Adreno 330 GPU and will come with 3GB of RAM. 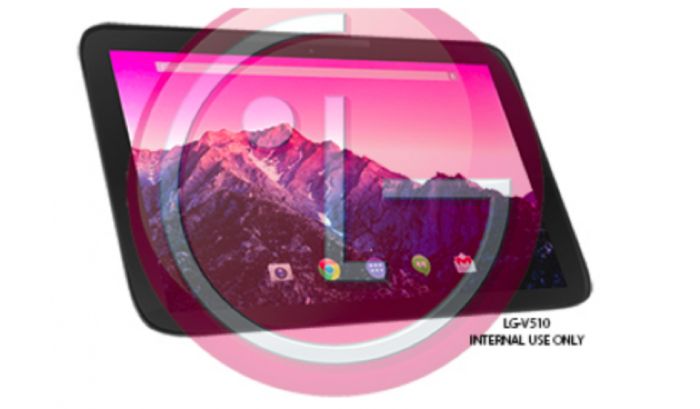 The new Nexus 10 will come with the latest version of Google’s mobile OS, Android 4.4 Kit Kat, the tablet will also feature front and rear facing cameras.

As yet we do not have any details on when Google will officially announce their new Google Nexus 10 tablet, as soon as we get some more information, we will let you guys know.