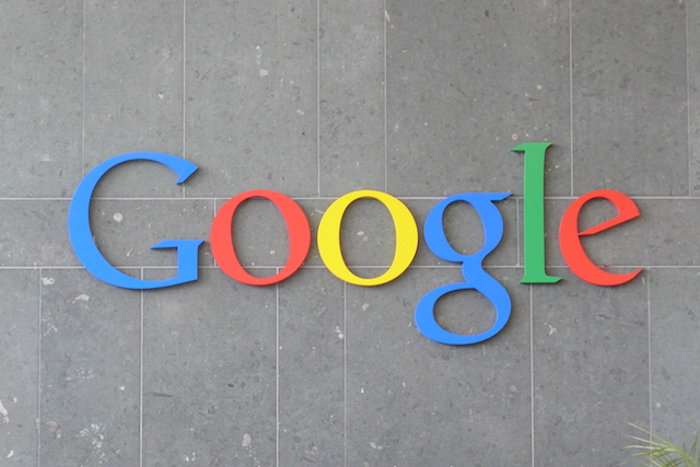 The new email phishing scam is apparently aimed at journalists, according to a report by Fortune and it could end up being emailed from someone you know.

The screenshot below was posted on fortune and it shows what this new Google Docs scam email looks like, so you can keep an eye out for it.

The email appears to come from people you know, which makes it more convincing, if you receive it, do not open the link.

Zach Latta has posted a Gif on Twitter which shows what happens when you click the link in the email, you can see this below and if you click it, your Gmail account will be compromised.

@zeynep Just got this as well. Super sophisticated. pic.twitter.com/l6c1ljSFIX

Google are aware of this new scam and have been investigating the issue, you can see an official response from Google below.

“We realize people are concerned about their Google accounts, and we’re now able to give a fuller explanation after further investigation. We have taken action to protect users against an email spam campaign impersonating Google Docs, which affected fewer than 0.1% of Gmail users. We protected users from this attack through a combination of automatic and manual actions, including removing the fake pages and applications, and pushing updates through Safe Browsing, Gmail, and other anti-abuse systems. We were able to stop the campaign within approximately one hour. While contact information was accessed and used by the campaign, our investigations show that no other data was exposed. There’s no further action users need to take regarding this event; users who want to review third party apps connected to their account can visit Google Security Checkup.”

So if you get a suspicious email like the one above, you should delete it and not click any of the links, even if it looks like it has come from one of your contacts.