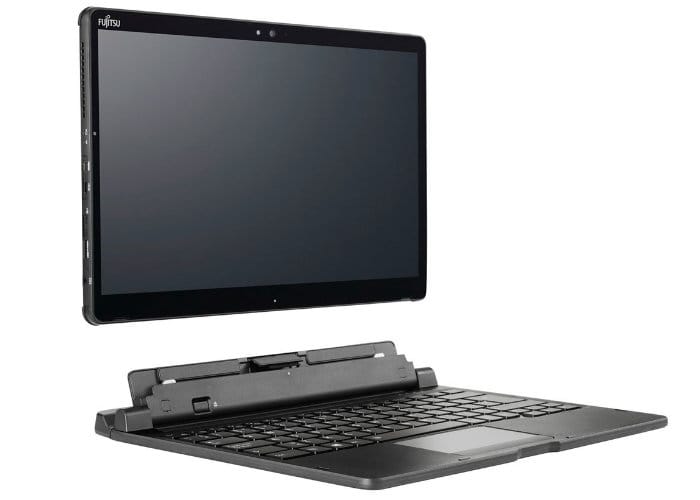 Fujitsu has today unveiled new Windows 10  tablet ranges it is created, equipped with 8th Generation Intel Core processors. The new hardware ranges take the form of the Fujitsu Lifebook T938 and 360-degree foldable Lifebook P728 2 in 1 tablet and Fujitsu Lifebook U7x8 Slimbook Series all of which will be available to purchase throughout the United States from March 1st, 2018 onwards. Due to the wide variety of different customisation options Fujitsu has not released any details on pricing but you can expect them to be made available very soon via the official Fujitsu website.

The Lifebook T9382 tablet is fitted with a 360-degree hinge allowing it to be used as either a laptop or tablet. As well as the 8th Generation Intel Core processors, Fujitsu has also equipped the tablet with a 5 megapixel rear camera and is offering users a choice of installing either Microsoft Windows 10 pro or Windows 10 Home operating systems.

While the Fujitsu Lifebook U7x8 takes the form of a slim, light and stylish ultra-mobile notebook designed primarily for business professionals offering a full range of display sizes to choose from offering “ergonomic viewing” thanks to the anti-glare HD, FHD, or optional FHD touch display options. The Lifebook U7x8 is also equipped with added security on the farm of an embedded palm vein or finger print sensor. For more specifications jump over to the official Fujitsu website by following the link below.