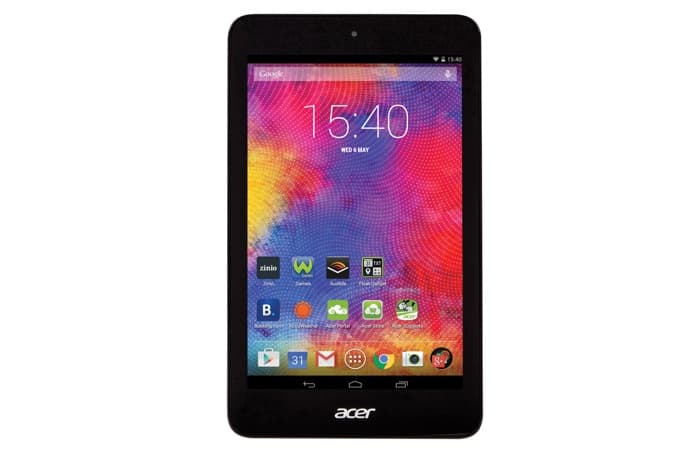 We are expecting to see a number of new smartphones and tablets at Mobile World Congress next month, now one has been leaked, the Acer Iconia One 8.

The new Acer Iconia One 8 is an Android tablet and the device recently appeared at the FCC, the tablet is expected to be made official at MWC 2018.

This new Android tablet will come with an 8 inch display that will features a HD resolution of 1280 x 800 pixels. The tablet will be powered by a MediaTek MT6781A processor. 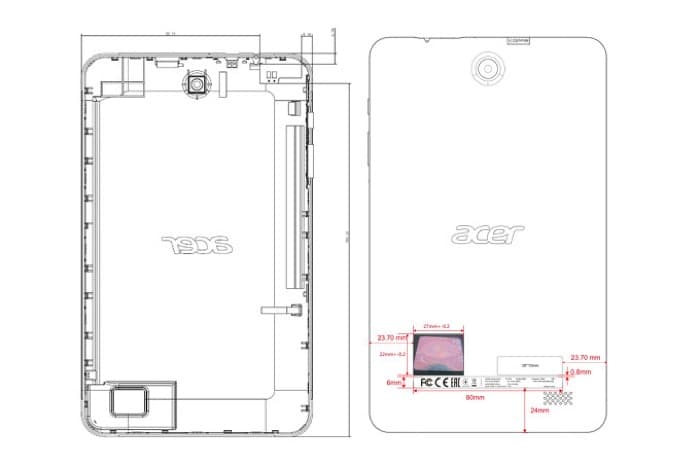 Other specifications on the Iconia One 8  will include 1GB of RAM and 16GB of storage. The tabket will also feature front and rear cameras. On the front of the device there will be a 2 megapixel camera and on the back an 8 megapixel camera.

The tablet will also come with WiFi, Bluetooth 4.9, GPS and a 4500 mAh battery, the device is rumored to retail for about $150.