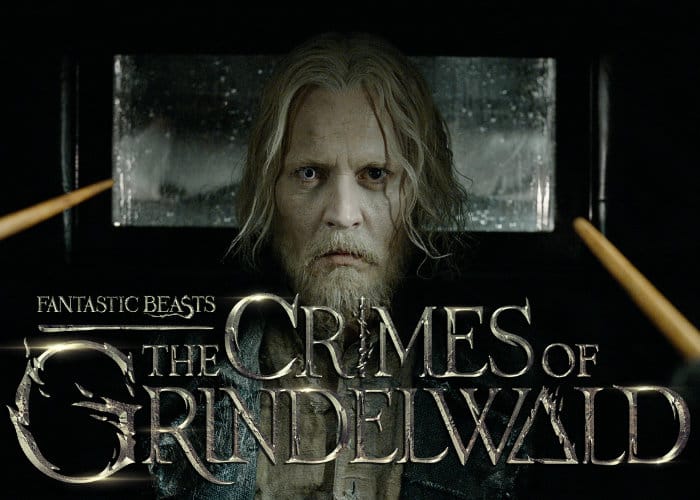 Fantastic Beasts The Crimes of Grindelwald is the second of five all new adventures creating by J.K. Rowling and expands her Wizarding World further and will be premiering in theatre screens worldwide on November 13th, 2018. To whet your appetite ahead of its release Warner Bros. Pictures has released a quick teaser trailer.

“At the end of the first film, the powerful Dark wizard Gellert Grindelwald was captured by MACUSA (Magical Congress of the United States of America), with the help of Newt Scamander. But, making good on his threat, Grindelwald escaped custody and has set about gathering followers, most unsuspecting of his true agenda: to raise pure-blood wizards up to rule over all non-magical beings.”

Fantastic Beasts The Crimes of Grindelwald is directed by David Yates, from a screenplay by J.K. Rowling and has been produced by David Heyman, J.K. Rowling, Steve Kloves and Lionel Wigram. The movie stars Eddie Redmayne, Katherine Waterston, Dan Fogler, Alison Sudol, Ezra Miller, with Jude Law and Johnny Depp.