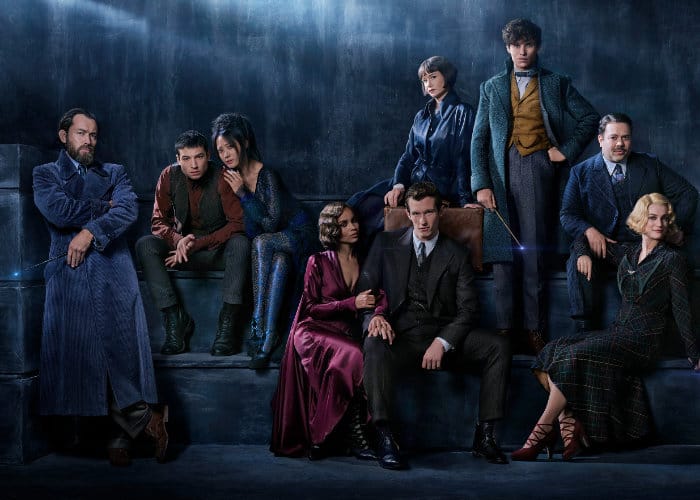 To whet your appetite for the new movie and second story in the series Fantastic Beasts The Crimes of Grindelwald, Warner Bros. Pictures has released a new teaser trailer for the second of five new adventures in J.K. Rowling’s Wizarding World, Providing a quick glimpse at what you can expect from the storyline which continues from the previous movie Fantastic Beasts.

At the end of the first film, the powerful Dark wizard Gellert Grindelwald played by Johnny Depp was captured by MACUSA or the Magical Congress of the United States of America. Although Grindelwald escaped custody and has set about gathering followers, most unsuspecting of his true agenda “to raise pure-blood wizards up to rule over all non-magical beings”.