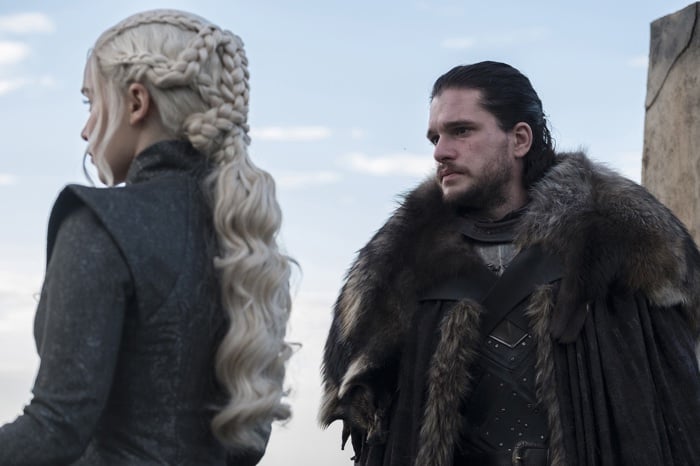 Game of Thrones fans have been waiting patiently to find out if the show was coming on 2018 or 2019.HBO has now confirmed that Game of Thrones Season 8 is coming in 2019.

HBO has not revealed when in 2019 the show will return. The 8th season of the show is the last one and it will be shorter than the previous seasons. There will be just six episodes in the final season of one of the most popular TV shows ever.

There are bound to be some twists and in the series and we will get to see who ends up sitting on the Iron Throne.