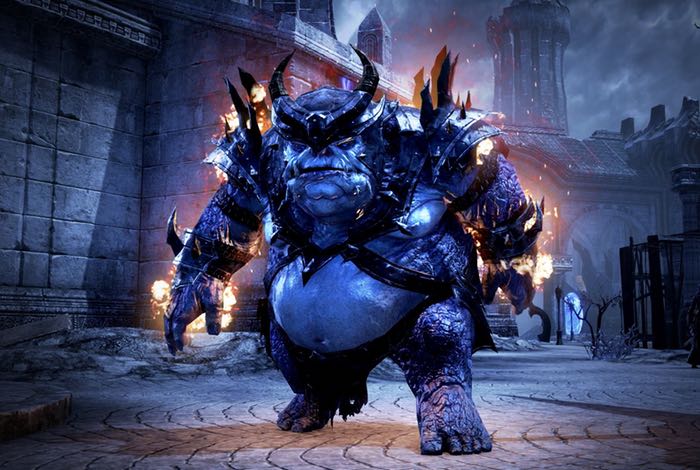 More details have been made available this week for the upcoming The Elder Scrolls Online Tamriel Unlimited Imperial City DLC that is set to be made available later this year during September.

Zenimax Online Studios has also released a new trailer to whet your appetite for the very first ESO DLC that will bring with it six new imperial districts.

Together with additional dungeons, quests, enemies, characters, and a new currency for Veteran Rank 16 weapons and armoury of new weapons. The Imperial City DLC or The Elder Scrolls Online: Tamriel Unlimited, will launch on PC and Mac August 31st, followed by the Xbox One on September 15th, and finally PlayStation 4 on September 16th.

Players with an active ESO Plus subscription will be able to download the DLC for free, and those that art will be able to purchase the Imperial City DLC for 2500 Crowns via the in-game store. Crowns are available for £13.49 for 3,000 or for £8.99 for 1,500.

Located at the heart of the Cyrodiilic Empire, the Imperial City has fallen into ruin, claimed by Molag Bal’s forces. It is comprised of six Imperial Districts, the extensive Imperial Sewers network, and the White-Gold Tower at its center. The dangers of Imperial City and the Sewers below are best suited for small groups of adventurers, but highly skilled warriors have been known to strike out on their own. While exploring and fighting your way through the Imperial City, be prepared to face not only Molag Bal’s forces, but also enemy players from the opposing alliances.