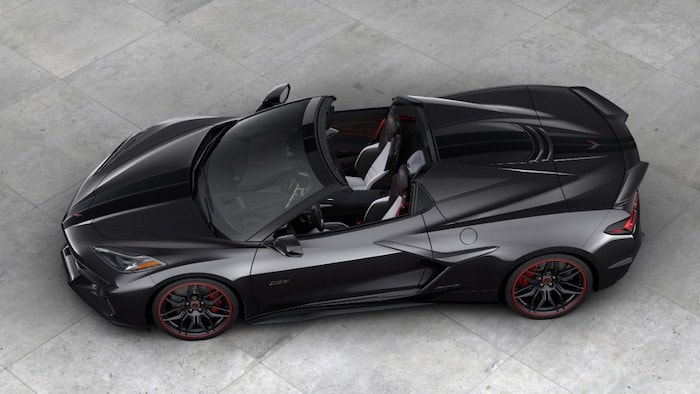 Chevrolet has announced that it is launching some new 70th Anniversary Edition versions of the Corvette Stingray and Corvette Z06.

The new special edition models will come with a choice of two special colors, Pearl Metallic Tri-coat or Carbon Flash Metallic and they will also get various other upgrades. 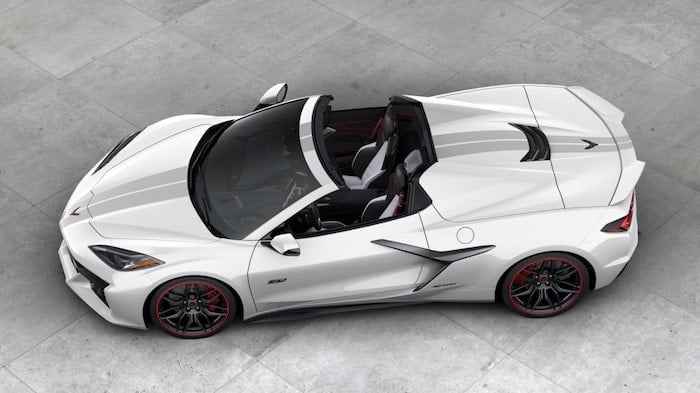 “Passion for Corvette runs deep at Chevrolet and this anniversary is extra special because of the excitement and sales success we’ve achieved with the eighth generation of America’s iconic sportscar,” said Steve Majoros, vice president, Chevrolet marketing. “Even after 70 years, Corvette still makes hearts race and kids dream of the open road.”

You can find out more details about the new Corvette Stingray and Corvette Z06 gets 70th Anniversary Edition models at the link below.