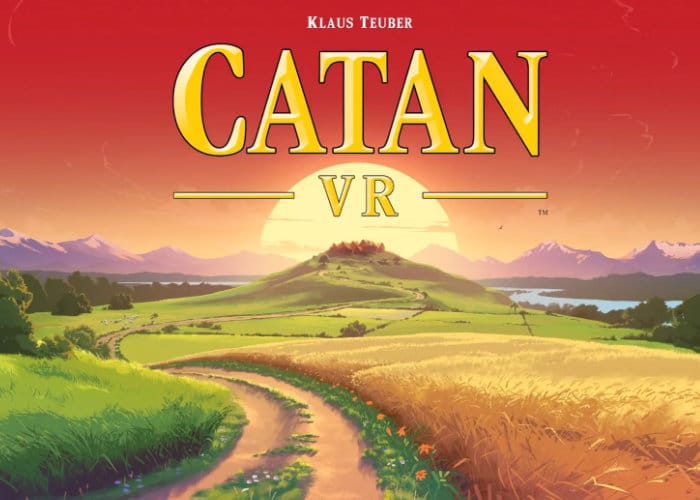 The iconic boardgame Catan created by Klaus Teuber has this week made the transition from digital to virtual reality and is now available to play on the Oculus Rift and Gear VR headsets and will soon be available on the Oculus Go. As you might have already guessed the Catan VR game offers a virtual reality game based on the popular board game, Settlers of Catan, first launched back in 1995.

The Catan VR game offers cross-play multiplayer between each of the forum mentioned headsets and has been described as a “true to the classic but optimised for virtual reality,”. Developed by VR studio Experiment 7 in partnership with Klaus Teuber and his sons Guido and Benjamin, along with the Catan and Asmodee Digital teams. Check out the video below to learn more about the Catan VR, during which gameplay takes place within a virtual room.

Experiment 7 managing director Demetri Detsaridis explained how VR offers a different experience to other digital versions of the game. “When you have the entire field of view in front of you – and Catan is on a big table – the pieces get to be larger than life,” he said. “The ‘screen’ is enormous. You can do cool things like have sheep run around or have water flow or have wheat blowing in the breeze without it looking like you’re peering into the inner workings of a wristwatch.”

Catan VR offers both single player and multiplayer either using AI Opponents or other players from its integrated matchmaking system allowing you to invite friends and family to enjoy the fun and gameplay if they have access to a supported virtual reality headset.