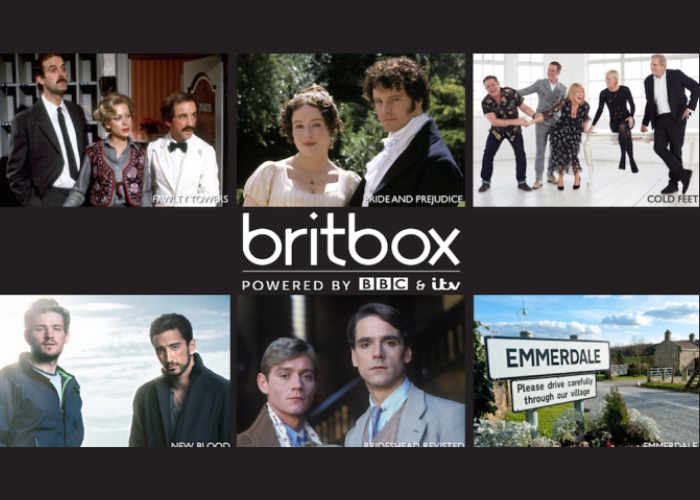 Today the BBC Worldwide and ITV have announced that the two UK broadcasters have joined forces to create a new streaming video service called Britbox which will launch throughout the US during Q1 2017.

The joint-venture between the two British content providers will provide an ad-free subscription video-on-demand (SVOD) service with each company owning an equal majority stake in the joint venture.

The new BritBox streaming service will be available on via a responsive website,  both iOS and Android devices as well as Roku, AppleTV, and Chromecast set top boxes at launch. Today’s press release explains that :

This unique streaming service will celebrate the very best of British TV, and offer the most comprehensive SVOD collection of British content in the market today. For decades, BBC and ITV have produced iconic British television series, and for the first time these shows will be combined in a single, curated service allowing fans to find the classic shows they love and discover new hit series.

The BritBox proposition will feature:

·       An array of drama premieres never-before-seen in the U.S., including New Blood, from acclaimed novelist Anthony Horowitz, Tutankhamun, The Moonstone, and In The Dark, from BAFTA award-winning writer Danny Brocklehurst (Ordinary Lies). Also, season premieres of drama favorites Cold Feet and Silent Witness.

·       The “Now” category will feature an amazing selection of soaps and series that will be available as soon as 24 hours after their UK broadcast, including much-loved titles Eastenders, Emmerdale and Holby City.

There is also ambition to roll out the service in other international markets.  Pricing for the service will be available at launch.