Gearbox Software has announced some new Borderlands 2 DLC, the first new DLC for the game will be the ‘Ultimate Vault Hunter Upgrade Pack2’, which will raise the level cap of the game to 72.

The new DLC pack will also add the ability to change difficulty levels ‘ for extra challenges’ and will also add a new ‘Digistruct Peak Challenge’. 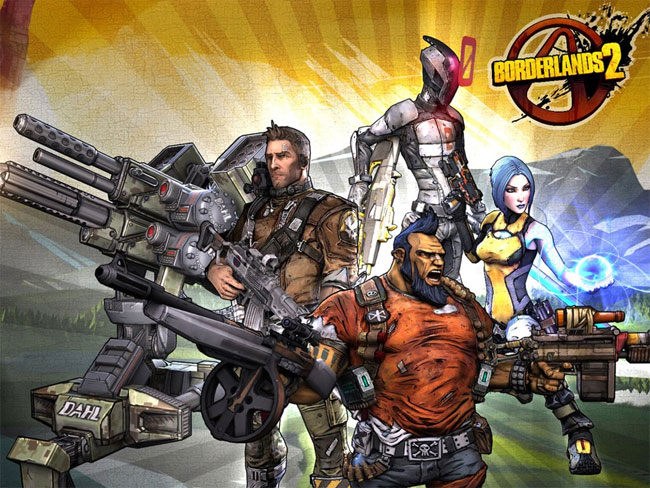 There will also be further DLC packs which will be called ‘Headhunter Packs’, the first one will be called T.K. Baha’s Bloody Harvest’, this one is expected to be released in October.