Earlier today, we saw a new Blackberry 10 powered handset that is rumored to launch in the new C series. Now, a new Blackberry codenamed Kopi turned up, which appears to be similar to the device we saw earlier today. However, this one features a QWERTY keyboard and resembles the Blackberry Q5. 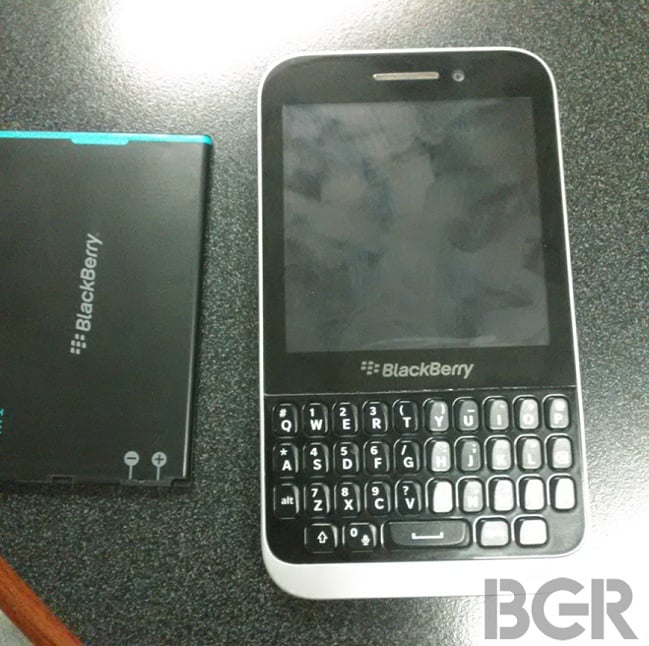 The alleged Blackberry Kopi doesn’t support LTE, but features a much faster processor when compared to Q5 along with a removable battery. We don’t have more details about the specifications and the pricing of the device, but launching products like this will do more damage to the company then good. The company is already having a tough time promoting Blackberry OS 10, and the company recently announced that it will leave the consumer market.

The company even plans to lay off 4,500 employees by the year end, which is almost 40 percent of the company’s workforce.

There are no details about the availability of the handset, but let’s just hope it works out for the company this time.