According to the details revealed this new BlackBerry 10 smartphone will come with a 4.2 inch LCD display with a resolution of 1280 x 720 pixels. 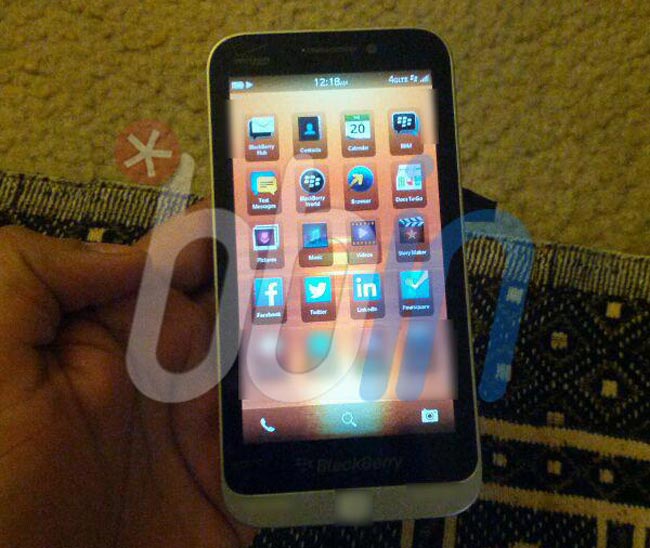 Other rumored specifications for the BlackBerry C series include a Qualcomm Snapdragon 400 processor and LTE, there are no details as yet on when it will be available.