It has been reported this week that Universal is currently in the process of reinventing the science fiction franchise for the popular Battlestar Galactica movies and series. 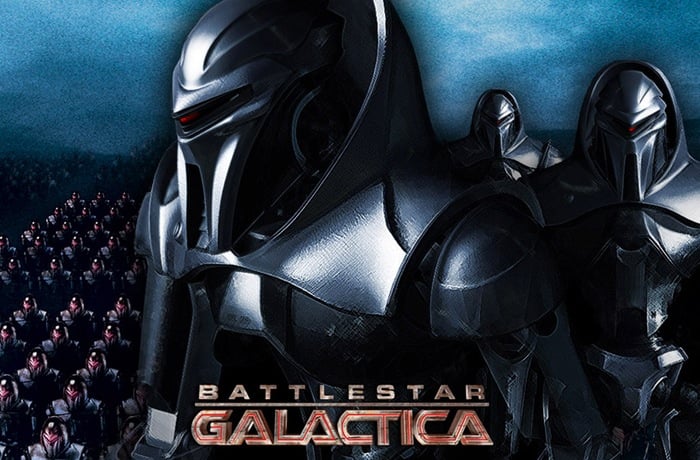 Unfortunately no release date or further details have been announced as yet for the new Battlestar Galactica movie, but as soon as anything is announced or comes to light we will keep you updated as always. Hopefully a teaser trailer will be released in the coming months to whet our appetites a little more.