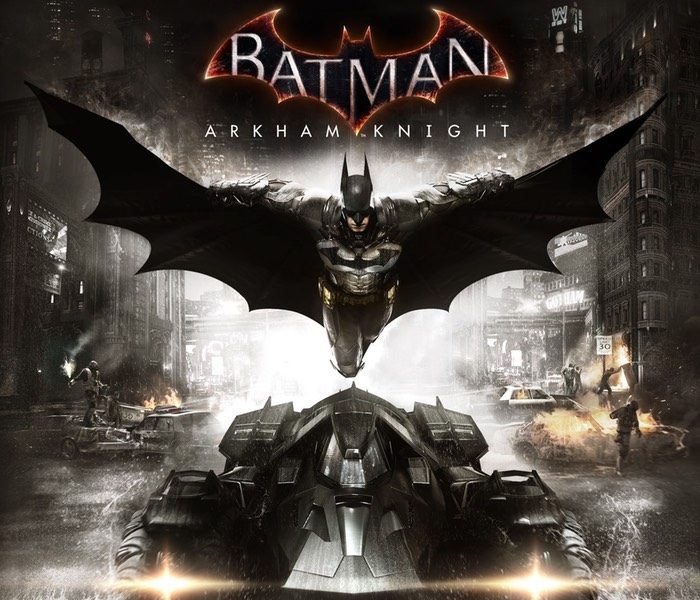 Gamers looking forward to the highly anticipated release of the third game in the Batman series created by Rocksteady, which will also be the epic conclusion, are sure to enjoy this new Batman Arkham Knight trailer that has been released today.

The Batman Arkham Knight game is an upcoming action-adventure title that is being developed by Rocksteady Studios and will be released by Warner Bros to play on both the PlayStation 4 and Xbox One. The Batman: Arkham Knight storyline is set one year after the events of the 2011’s Batman Arkham City game.

Allowing players to take on the role of Batman, at the peak of his ability, as he confronts the Scarecrow, who has returned to Gotham City to unite Batman’s enemies in a plot to finally kill the Dark Knight. The new game will bring with it a number of updates to the combat system that include :

“Changes to the combat system include the ability to combine attacks on prone enemies without interrupting the streak. Batman can also counter enemy attacks, and throw them into other enemies for increased damage.

Typical enemies are now capable of performing a charge and tackle attack only used by larger enemies in previous games; precision timed dodging and a batarang can instantly defeat some charging enemies.

Batman can now access grates from far away, allowing him to roll forward and immediately get under the grate if in range, instead of having to be right on top of them, while also initiating multiple takedowns from within them.”