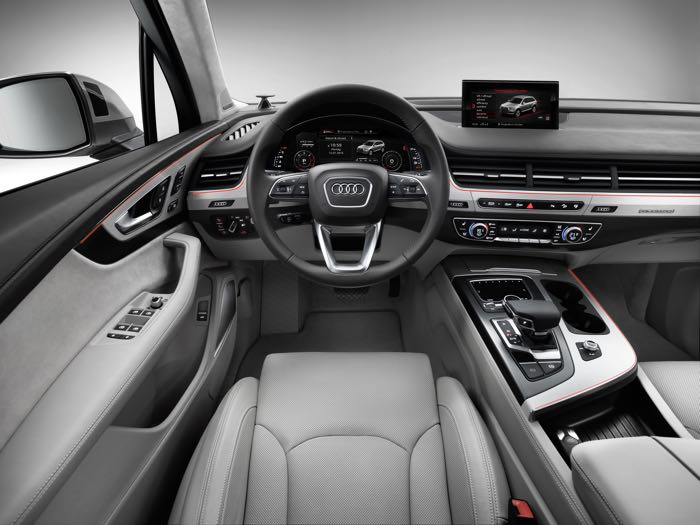 Audi has been showing off its new self driving features in an Audi A7 sportback, and now the company has announced that the new Audi Q7 will come with a new driver assistance feature.

The driver assistance feature in the new Audi Q7 will be able to take over the driving for you with their new adaptive cruise control and jam assistant. 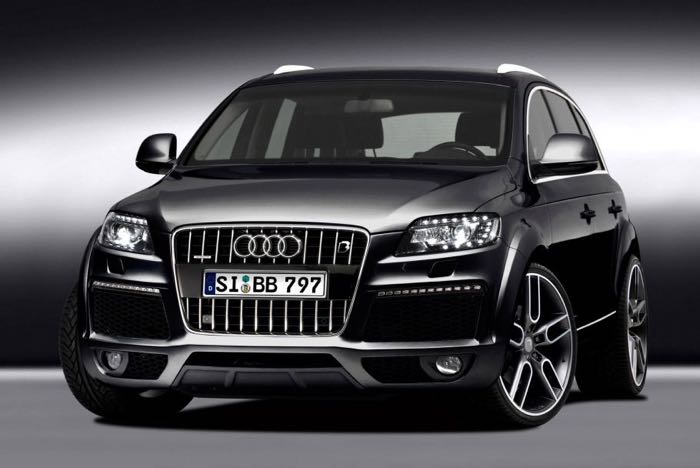 Audi is also offering another new option on the Audi Q7 which is called ACC stop and go, this comes with the same features as above, but it also includes the ability for the car to steer itself on highways up to speeds of 65 km/h.

The company will also offer a range of other self drive options with the new Q7 which include a parking package, where the car will be able to steer itself and parallel park, you can find out more details over at Audi at the link below.