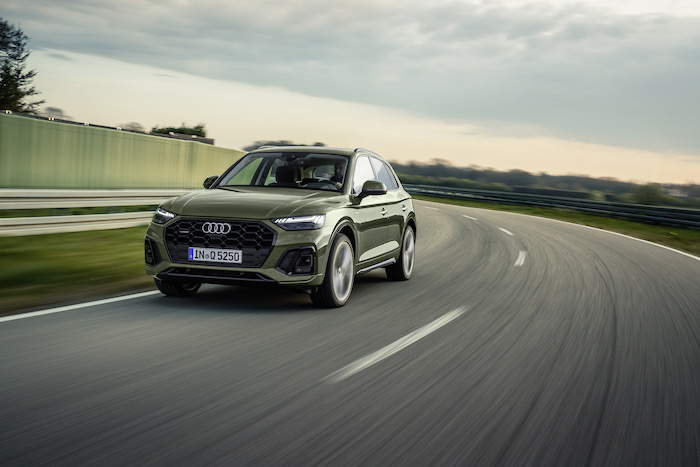 The new Audi Q5 was made official earlier this week and now Audi has revealed the pricing for the car in the UK, it will start at £42,950 on the road.

There will be a number of trim levels of the new Q5 available in the UK, this will include the Sport, S line, Vorsprung and new Edition 1. 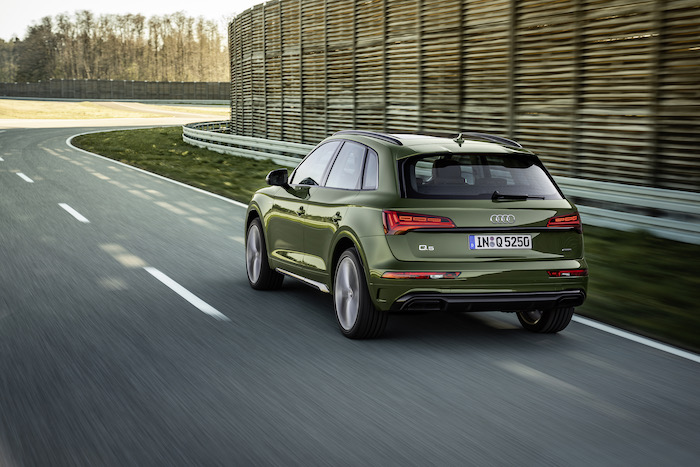 “The Q5 struck a chord with UK buyers even before SUVs became such a dominant force here, and I think its inherent suitability for our way of life is key to its consistent popularity,” says Director of Audi UK Andrew Doyle.
“It offers durability and ample capacity for a demanding family without being overbearing on UK roads, and its refinement, efficiency, technology and quality finish give it impressive business transport credentials, particularly in TDI and TFSI e plug-in hybrid forms. The many improvements our customers will find in this latest incarnation will help it fulfil both these roles even more capably.”

Specific hallmarks distinguish the latest members of the growing Audi Q family from the core range, and the updated Q5 now moves more closely into step with them visually. Although the width and height of the midsize SUV remain as before at 1.89 metres and 1.66 metres respectively, it is now 19 millimetres longer at 4.8 metres, primarily due to its new, larger bumpers. To emphasise its Q credentials from the front its octagonal Singleframe is shallower and appears wider than before, and the air intakes that flank it have grown in height and are now structured by trapezoidal insets. In S line, Edition 1 and top-tier Vorsprung models the grille within the Singleframe also has a honeycomb design.

You can find out more details about the updated Audi Q5 over at Audi at the link below, the car is available to buy as of now.