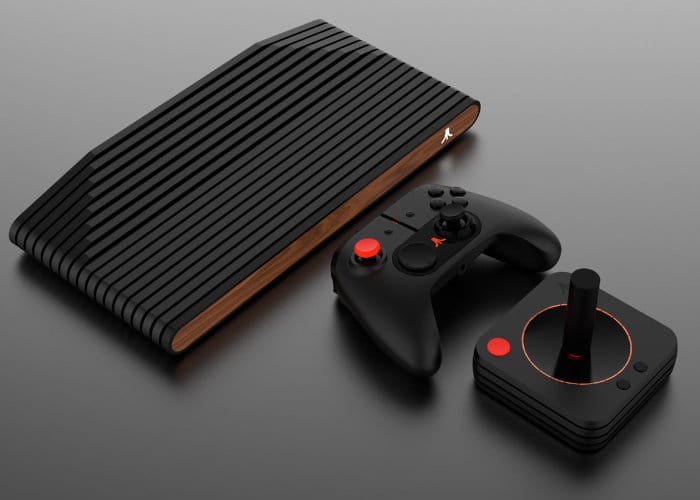 It has been well over 12 months since Atari first unveiled their new Atari VCS games console, created to “reinvent the way you game”. If you have been patiently waiting for progress you will be pleased to know that this week Atari has announced that preorders will finally open on May 30th, 2018 via a new Indiegogo campaign, where the console will be available to preorder from $199. The Indiegogo crowdfunding campaign will also include “exclusive Atari goods unavailable anywhere else” as Indiegogo exclusive rewards. Unfortunately though, gamers will need to wait until 2019 to be able to play on the new Atari VCS console.

At the current time Atari has not yet revealed any internal hardware specifications for the new Atari VCS console but what we can expect is AMD Radeon graphics supporting 4K HDR content at 60 frames per second, with both on-board and expandable storage options and connectivity provided by both Bluetooth 5.0 and dual band Wi-Fi as well as USB 3.0 connections. 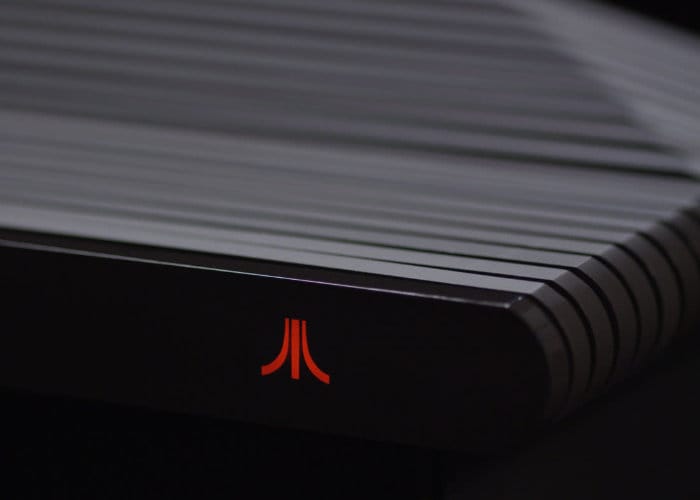 Atari also hasn’t as yet announced the different pricing tiers that will be included in the Indiegogo campaign but you can expect the $199 price to only be available for a limited number of early bird backers of the Onyx black version. As soon as more information is made available we will keep you up to speed as always. But for now jump over to the Indiegogo project placeholder page where you can register your interest via email to keep up-to-date with all the news about the upcoming Atari VCS games console launch.