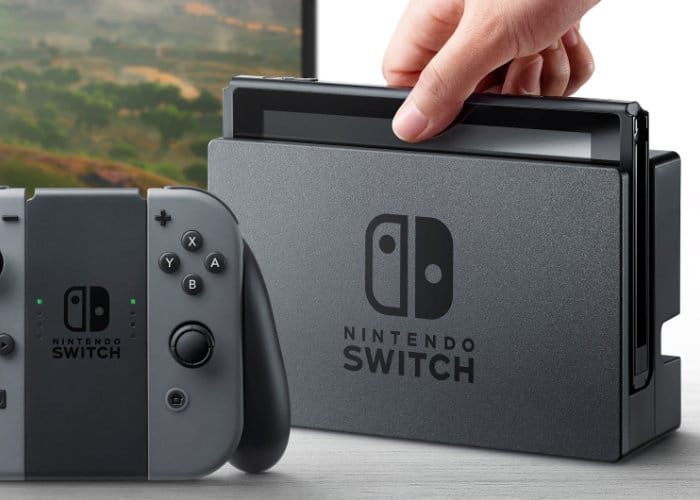 Nintendo has today rolled out a new update to the Nintendo Switch operating system which addresses the motion control issue experienced by some users and also provides a wealth of new tweaks, fixes and general stability improvements. To update your Nintendo Switch console simply connect your Switch to the Internet and your console will download the update automatically.

After which you will be asked to install the update, ensure to save any game progress before continuing as your consul will restart to complete the update installation. Improvements included in recent Nintendo Switch updates include :

– Facebook and Twitter friends that also use Nintendo Switch can now be added through Friend Suggestions
– Using the Nintendo Switch Parental Controls app, add specific software titles to your whitelist to exclude them from the console’s Parental Controls Restricted Software setting
– Captured videos in the Album will be restricted by Parental Controls depending on the Restricted Software setting and Software Rating Organization
– To keep the Parental Controls PIN private, the default method for PIN entry has been changed to entering using the Control Stick and buttons instead of the on-screen number pad
– Select from 24 new ARMS and the Kirby series icons for your user
– Digital software purchases made from a PC or smart device will start downloading sooner than previously, even if the Nintendo Switch console is in Sleep Mode
– Receive notification when pre-purchased software is ready to play
– Filter News to view only unread news or news from specific channels
– Nintendo Switch Pro Controller grip colors will now display in the Controllers menu

For more information on the latest Nintendo Switch update 5.0.2 jump over to the official Nintendo website by following the link below.