Taking their inspiration from ancient and modern armour designs of both Eastern and Western cultures ASUS have created a new gaming station PC named the ROG CG8490, which they have just launched at Computex 2010. 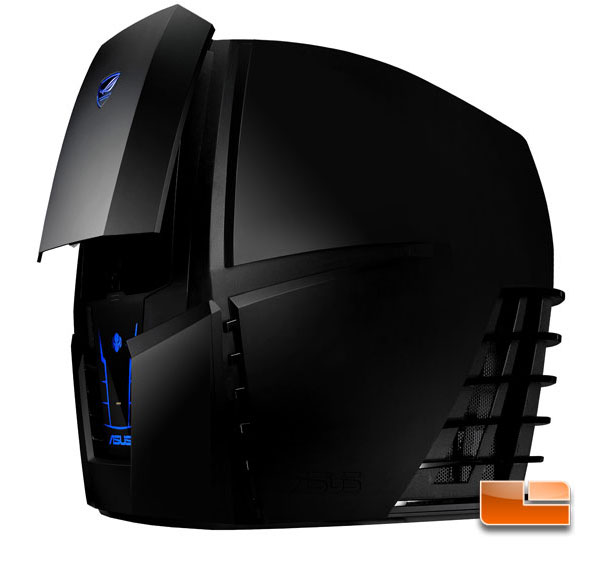 The ASUS ROG CG8490 also has a new thermal design with multiple oversized fans for quick for heat dispersion which gives the system superior stability.

ASUS have also released the world’s first 15” G51 gaming notebook with NVIDIA’s 3D Vision-enabled graphics and  next generation GPU. Together with two other high-performance gaming notebooks the  G53 and G73.

Unfortunately there are no details on prices or availability at the moment.