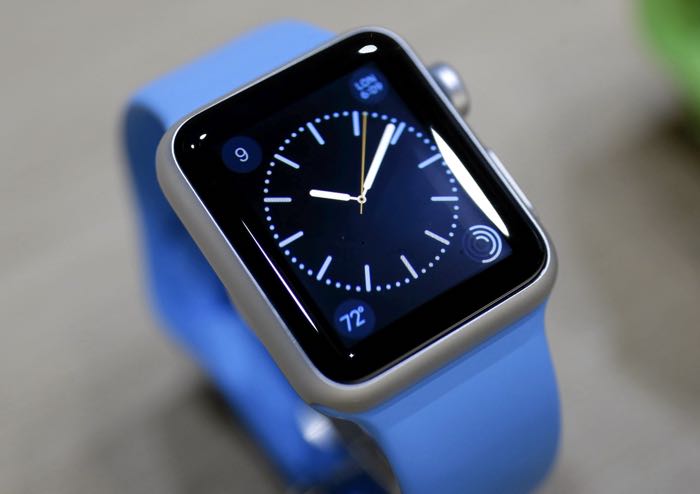 Last week we heard that the production of the Apple Watch 2 had been delayed and now we have some more details about the second generation smartwatch.

According to a recent report, the Apple Watch 2 will not launch until the fall of 2016, although Apple will make some changes to the existing Apple Watch at their event in March.

Apple will apparently announce some new bands for the Apple Watch at their press event in March and there may be some new partnerships with other companies ion special editions of the device like the Hermes Apple Watch which was announced last year.

As well as some new possible color options for Apple’s smartwatch the company will also release a new version of their watch software, in the form of watchOS 2.2 which will bring new functions to the device.

Apple will also apparently announced their new smaller iPhone at the press event in March, the handset is rumored to be the iPhone 6C and it will come with a smaller 4 inch display.

So it looks like we will have to wait until much later in the year to see the second generation Apple Watch, the device will probably be announced at Apple’s iPhone 7 press event in September 2016.