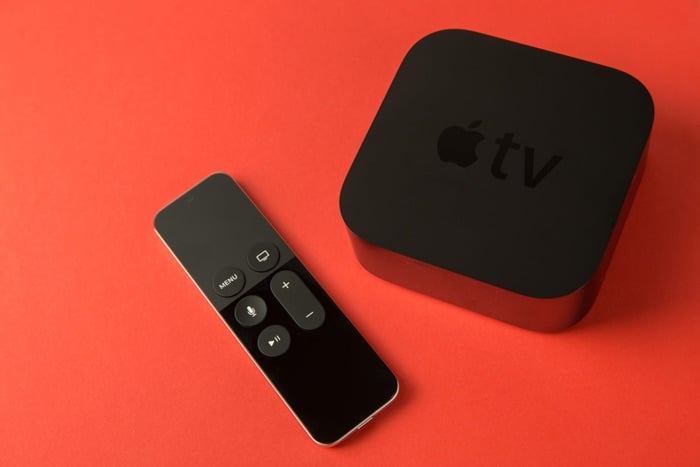 Apple is expected to launch a number of new products over the next few months, the iPhone 12, some new iPads and now we have some details about a new Apple TV.

According to a recent report by Bloomberg’s Mark Gurman the new Apple TV is set to get a number of upgrades over the current generation device.

The new Apple TV 4K will come with a faster processor for gaming and it will apparently get a new remote.

The remote will come with a feature similar to Apple’s Find My iPhone, although the feature will be used to find your Apple TV remote..

The device may also come with increased capacity storage and the two models could come with 64GB or 128GB built in.

It is not clear as yet on when the device will launch, it could be before the end of the year or may be early in 20201.