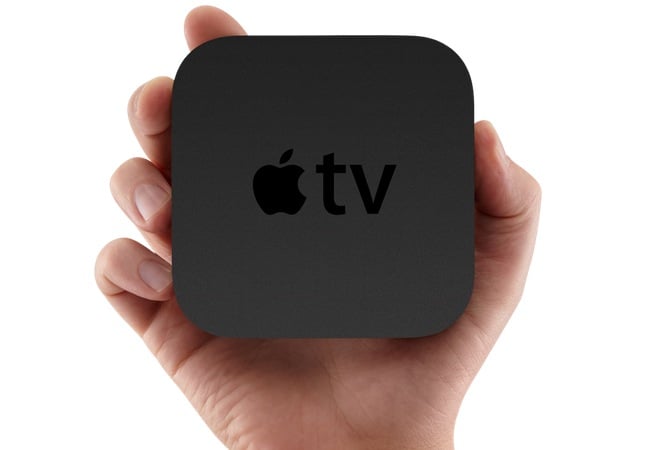 Apple announced their new Apple HomeKit at WWDC earlier this month, it is a collection of tools that can be used to control things around your home, and now according to a recent report the new Apple TV could be used as a HomeKit Hub.

We have been hearing rumors for a while that the new Apple TV is going to come with some major updates, mainly the next version will be able to run games and apps.

The apps and games on the Apple TV would suggest that Apple will include a faster processor in the device and also more RAM, it may even come with some built in storage to store games and apps locally on the device, although there have been rumors that these may actually be streamed from the cloud.

If the new Apple TV goes come with a faster processor and more RAM, this would mean that the device would be more capable, and could be ideally suited to be used as an Apple HomeKit hub.

The Apple TV first started out as a hobby for Apple, it has become a popular device for the company, but with a few changes to the system, it could end up being one of their most popular devices.

If the new Apple TV does come with the ability to run games and apps, and also act as a HomeKit Hub, we suspect it could end up being a very popular device for Apple. Depending on the hardware that comes with the new TV device, it could also end up being a popular gaming machine.

As yet there are no details on when the next generation Apple TV will launch, although we expect to see it some time over the next few months, and wouldn’t be surprised if it was launched in the fall with the iPhone 6 and other devices.