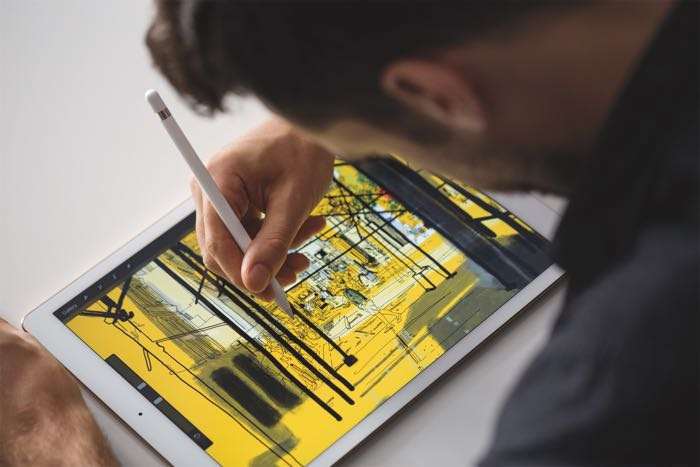 Apple are expected to launch some new iPad Pro models this year and according to a recent report they will also launch a new Apple Pencil.

The Apple Pencil launched back in November of 2015 along with the first iPad Pro, the new device is rumored to launch some time in March.

The updated Pencil will apparently come with some new features that would let the device work with a wider range of applications.

Apple are not expected to change the design of the device that much, the new model is expected to look very similar to the existing model.

We heard previously that there would be a third iPad Pro this year, a new 10.5 inch iPad, this could possibly launch some time in March with the new pencil.