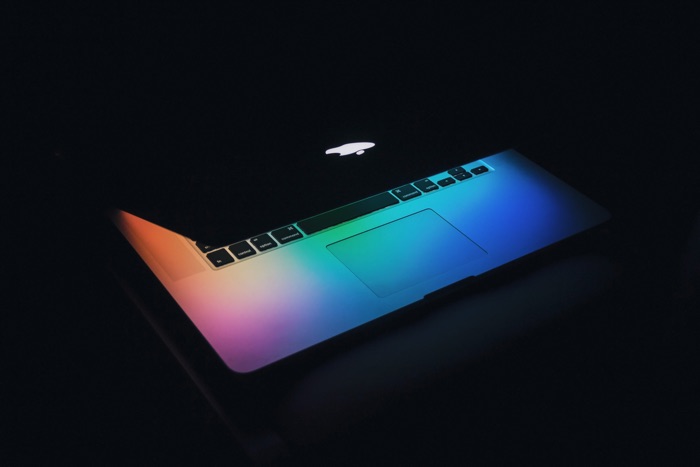 We have been hearing rumors that Apple is working on their own ARM based processors for the range of Macs, this could include the iMac, Mac Pro, MacBooks and more.

According to a recent report, Apple will be launching their first iMacs with their new ARM based processors in 2021.

The news comes from respected Apple analyst Ming-Chi Kuo who has revealed that apple could launch these new Macs in the first quarter of 2021, there is also the possibility that they could launch in Q4 of this year, although that is probably less likely at the moment.

According to his report ASMedia will be the exclusive supplier of USB controllers for Apple’s ARM range of Macs and the 2022 models will have USB4. USB is apparently based on Thunderbolt 3 and will offer transfer speeds of up to 40 Gbps.

We are expecting to see a number of new Macs from Apple this year, although those are expected to continue to use Intel processors.