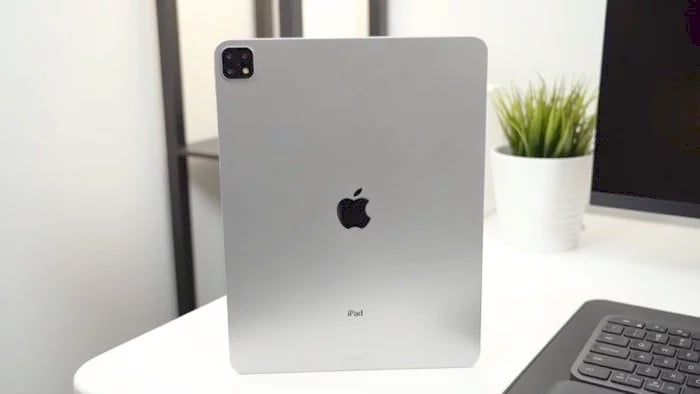 Apple are expected to launch a number of new devices this year, according to respected analyst Ming-Chi Kuo, we can expect to see some of these in the first half of 2020, this will include some new Apple iPads, the new iPhone 9 and more.

We are expecting to see some new iPads from Apple this year, this will be a new range of iPad Pro tablets. These could possibly launch some time in March 2020.

There is also the new iPhone 9 or iPhone SE 2 which is also expected to launch in March we have been hearing more and more about this handset recently.

Apple is also apparently going to be launching their new AirTags which is a device we have been hearing about for some time, this device will use ultra wide band technology. Apple are also rumored to be launching a new MacBook Pro with the scissor keyboard, we are expecting a 13 inch model some time this year.

There is also a rumor of some new high end headphones from Apple although exactly what these are is not known as yet. The company is also rumored to be launching its own charging mat for the iPhone, although it will not be like the cancelled AirPower device.