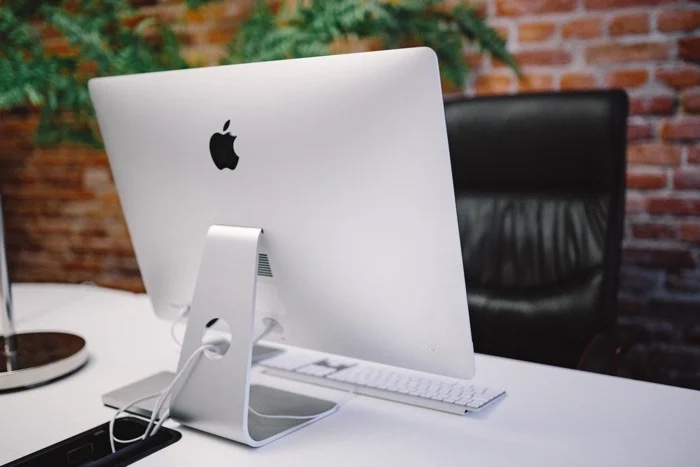 We have been hearing lots of rumors about the new Apple iMac and now it looks like it will be launched by the end of the year.

Apple announced recently that they would be launching their first Mac with their own Apple Silicon processor before the end of 2020, this is most likely the new iMac.

We have been hearing that the iMac was getting a new design and now it looks like this will be the first device to feature Apple’s new processors.

According to Apple analyst Ming-Chi Kuo, the new iMac will be launched some time in quarter four of 2020. Apple is also expected to release some Intel based iMacs this year, it is unclear as yet on whether these will use the existing design or the new design.

Apple will transition its whole range of Macs from Intel based processors to its own Apple Silicon processor which are based on ARM architecture over the next two years.