Android is one of, if not THE, most widely used operating system on mobile devices. Sure Apple may be super popular, but new Android devices are constantly coming out on almost a daily basis. The problem is that many devices take longer to create than it takes for Google to upgrade their OS, causing many new Android devices to come out with older versions of Android. According to leaked documents, Google is seeking to police the issue. 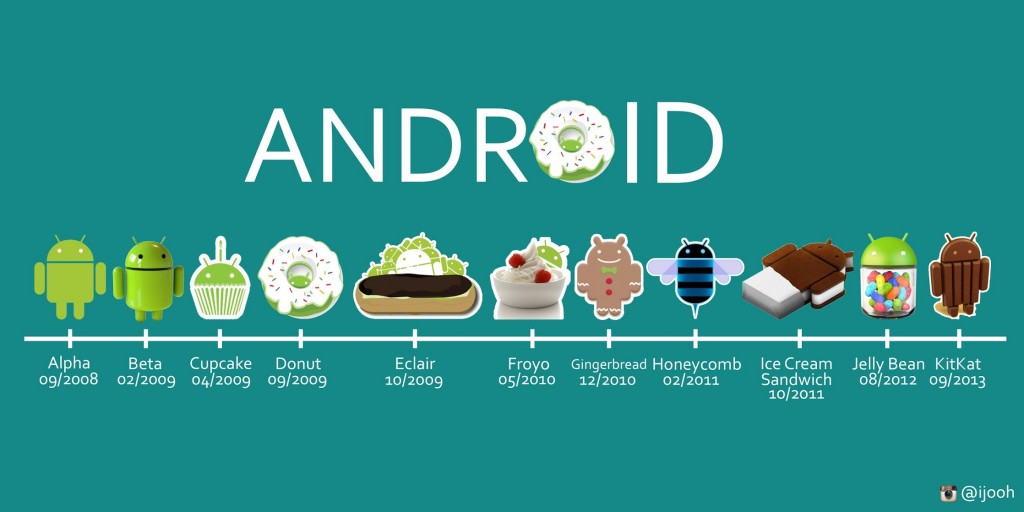 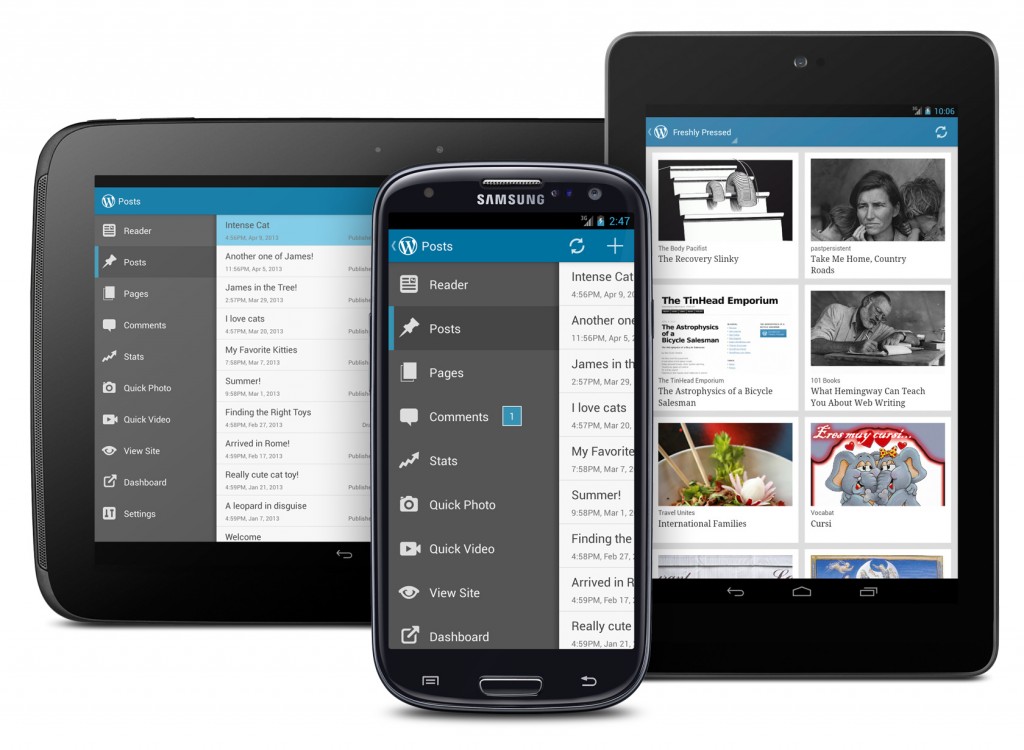 The supposed policy change would allow a nine month window before an old version would be rendered obsolete and companies would no longer be able to release devices with it. This is great for consumers, but a major problem for developers who work a little slower than their Google counterparts.

Honestly I’m happy to see Google finally stepping up and doing something about this issue. There’s no reason a new Android device should be two or even three major updates behind a two year old device. They always come out and promise to upgrade but are so slow to do so that you’re always extremely far behind.

The update situation is another one of the big reasons I chose to go with a Nexus 5. What version of Android do your devices run?