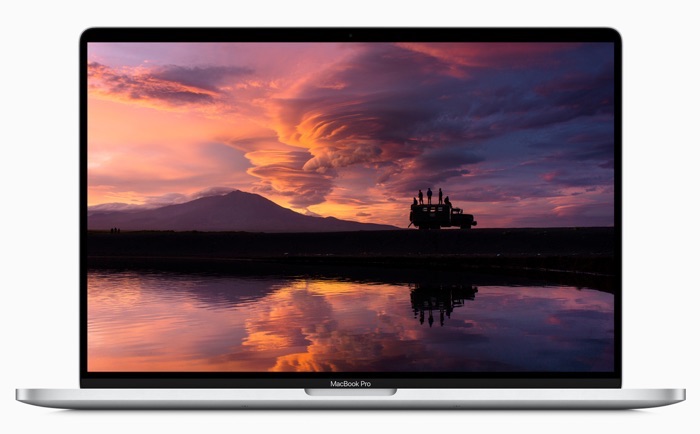 We have already seen a new MacBook Air from Apple and we are also expecting a new 13 inch MacBook Pro.

Apple launched a 16 inch version of the MacBook Pro last year and the 13 inch model is expected to launch either this month or next month.

This new MacBook Pro will come with the new scissor keyboard that is used in the new 16 inch MacBook Pro and also the MacBook Air.

According to some specifications recently discovered from 3DMark benchmarks, the new 13 inch MacBook Pro will come with an Intel Intel Core i7-1068NG7 2.3GHz base 4.1GHz boost processor, 32GB of RAM and a choice of either 2TB or 4TB of SSD storage.

There will also be other processor options available as well and we can expect a cheaper Core i5 version of the notebook.

There is also the possibility that Apple may increase the size of the device from 13 inches to 14 inches, although this has not been confirmed as yet. As soon as we get some more information about the new MacBook Pro, we will let you guys know.