NetZero has announced a significant expansion of its pre-paid mobile data offering via the Sprint network. NetZero has announced that it has rolled out its Mobile Broadband service across the entire Sprint 3G network. That makes the broadband service available nationwide. The rollout of the nationwide service comes after Sprint and NetZero signed a 5-year agreement to offer NetZero mobile Broadband via the Sprint network in July of 2013. 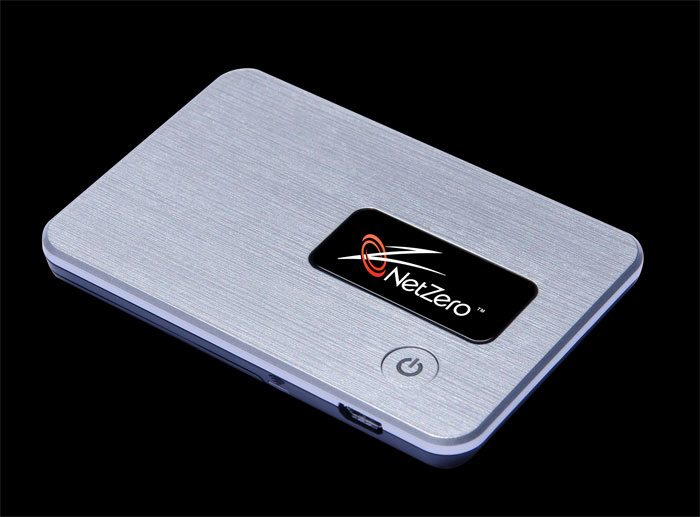 The rollout of NetZero mobile Broadband service will eventually include support for the Sprint 4G LTE network as well. That Sprint 4G LTE rollout for NetZero will start in Q3 2014. The NetZero mobile broadband service is available for laptops, tablets, and netbooks. The service offers users access to a secure network with no contract. The service is offered on a month-to-month basis. NetZero offers for mobile broadband plans that work with its NetZero Hotspot device.

“Expanding the availability of our mobile broadband service over the Sprint network gives us a much more robust presence nationally, allowing us to offer coverage to millions of additional customers,” said Rusty Taragan, President of NetZero Wireless. “There have always been a lot of great reasons to use NetZero Mobile Broadband and this expanded coverage adds another to the list. We launched our NetZero Mobile Broadband service in 2012 with a variety of value-priced monthly plans that did not require contracts or commitments and gave our customers the ability to change their plan at any time. And now, along with all those great features, we are able to serve customers in additional areas of the country that are covered by Sprint’s 3G network. This new coverage expands our NetZero Mobile Broadband coverage to more than 276 million people.”