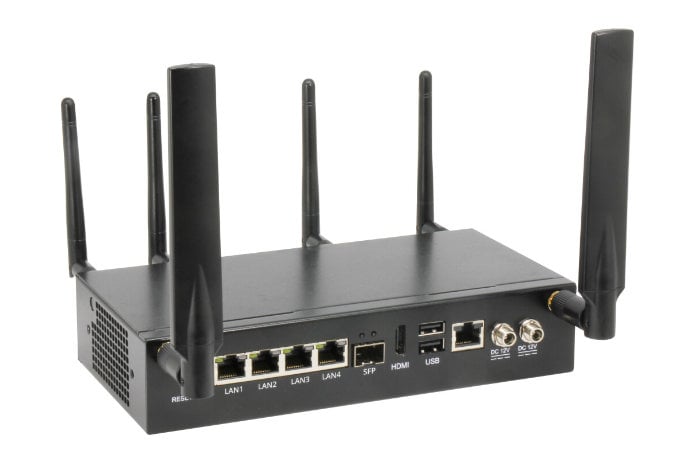 AAEON has this week introduced its new FWS-2280 desktop network appliance offering a compact white box solution for network applications such as SD-WAN and UTM, powered by the Intel Atom x6000E series processors which can be supported by up to 32 GB of RAM. The FWS-2280 offers the features and support to power any network deployment and is equipped with 4 x copper Gigabit RJ-45 LAN ports and one fiber SFP port, together with with 6 x antenna ports and 3 x Mini PCIe slots enabling users to install up to three expansion modules simultaneously.

Unfortunately, no information on pricing or worldwide availability has been released as yet by AAEON, but as soon as information comes to light, we will keep you updated as always.