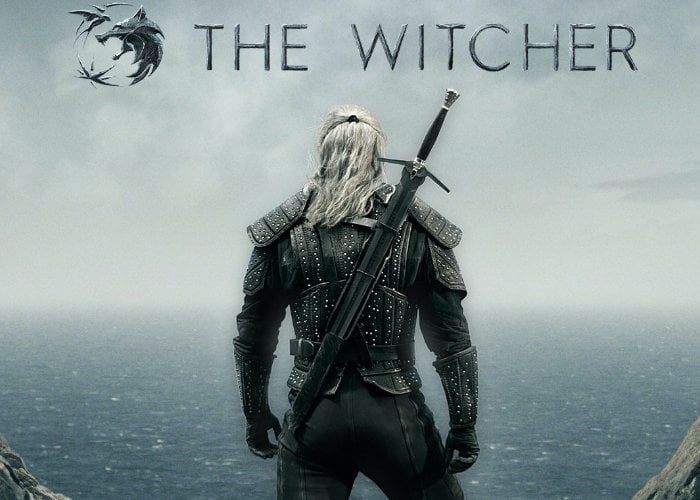 Netflix has today confirmed it is currently creating a Witcher anime movie set in The Witcher universe. The animated movie was confirmed by Netflix via their official Twitter account and will be called The Witcher: Nightmare of the Wolf and will “take us back to a new threat facing the Continent”.

Unfortunately not much else is known about the new which are animated series under development by Netflix but it may premier before The Witcher S2 TV series airs but this has not been confirmed by Netflix. What we do know is that the Witcher animated movie is being brought to life by the Witcher team of Lauren Hissrich, the creator, executive producer, showrunner for The Witcher TV series, Beau DeMayo and Studio Mir the studio behind Legend of Korra. As soon as more information is made available we will keep you up to speed as always.

The rumors are true, a new Witcher story is in the works! The anime film, The Witcher: Nightmare of the Wolf, will take us back to a new threat facing the Continent. Brought to you by the Witcher team @LHissrich and @BeauDeMayo, and Studio Mir the studio behind Legend of Korra.

It’s a big day here in #TheWitcher world — and I’ve been keeping this one secret for over a year! https://t.co/9Rp1ftDO0p