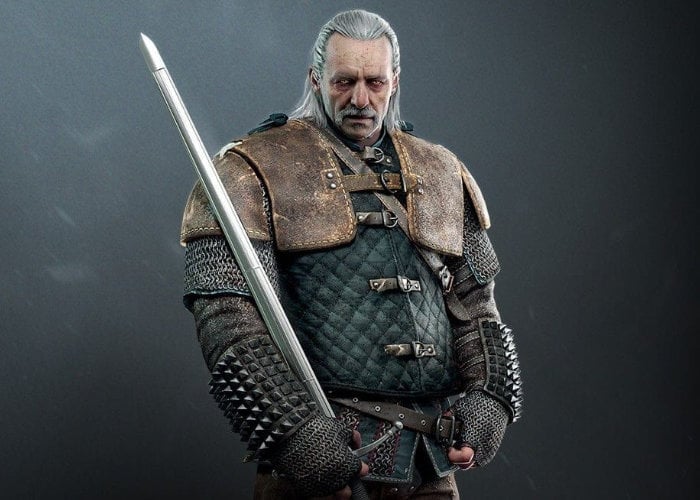 Details have been revealed today via Twitter, revealing more about what we can expect from the storyline for the upcoming and highly anticipated Netflix Witcher animated film. The Witcher film Nightmare of the Wolf been created by Netflix will have a storyline focusing on
Vesemir. “Long before mentoring Geralt, Vesemir begins his own journey as a witcher after the mysterious Deglan claims him through the Law of Surprise”

“Vesemir was the oldest and most experienced witcher at Kaer Morhen in the 13th century and acted as a father figure to Geralt and the other witchers. Like many of the other witchers, he spent each winter in the fortress and set out on the path when spring arrived. He was one of the few members of the School of the Wolf to survive the assault on Kaer Morhen. By 1260s, he was the sole old witcher remaining; however, as he was only a fencing instructor, he didn’t possess the knowledge necessary to create new mutagens in order to mutate more disciples into witchers.”

As more information is released by Netflix For the upcoming Witcher film Nightmare of the Wolf, as well as confirmation of its premiere date, we will keep you up to speed as always.

#TheWitcher animated film ‘Nightmare of the Wolf’ will focus on Vesemir!

‘Long before mentoring Geralt, Vesemir begins his own journey as a witcher after the mysterious Deglan claims him through the Law of Surprise’ pic.twitter.com/0EnTnaOCau