Netflix has this week rolled out a new updated for its Windows Phone application and Xbox 360 apps. The new Windows Phone Netflix app update now brings streaming support to users in the UK, Ireland and Latin America. As well as supporting additional locations Netflix has also added support for more regions allowing users to enjoy the application in their own language. 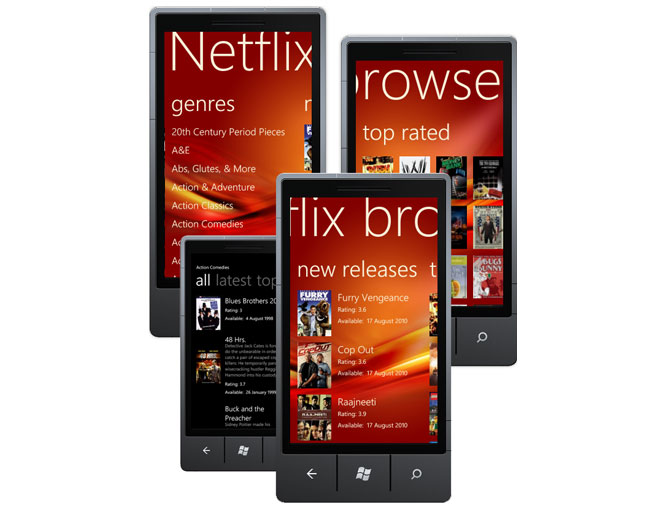 Netflix has also tweaked and enhanced the performance of the Windows Phone Netflix application, which is now available to download from the Windows Phone Marketplace for free. You will require a Netflix subscription to be able to view content however.

Xbox 360 console owners will also see new features on their application, including Kinect gesture support as well as voice control, the most notable inclusion within this update ties a user’s Xbox Live account to the Netflix subscription.