Nintendo recently launched their new Wii U Console which went on sale at midnight and now Netflix has announced that their video streaming service is now available on the Wii U.

The Netflix app for the Nintendo Wii supports full HD video in 1080p on your HDTV and  information about the video you are watching is shown on the consoles Wii U controller display. 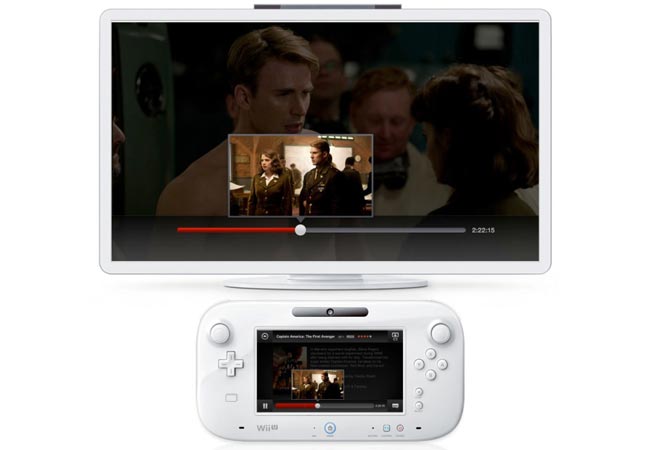 The Wii U controller can also be used to control the video you are watching, and you can also switch from watching the video on your HDTV to the display on the Wii U Gamepad.