Nintendo launched their latest Wii console in the US at midnight on Sunday, the Nintendo Wii U, prices of the console start at $299 for the entry level model, there is also a deluxe model which features more storage and comes with a Nintendo Land game that retails for $349.99.

According to the guys over at Fudzilla, who have spoken to a number of retailers, supplies of the console are limited at launch, although some retailers may have extra stock over initial pre-orders. 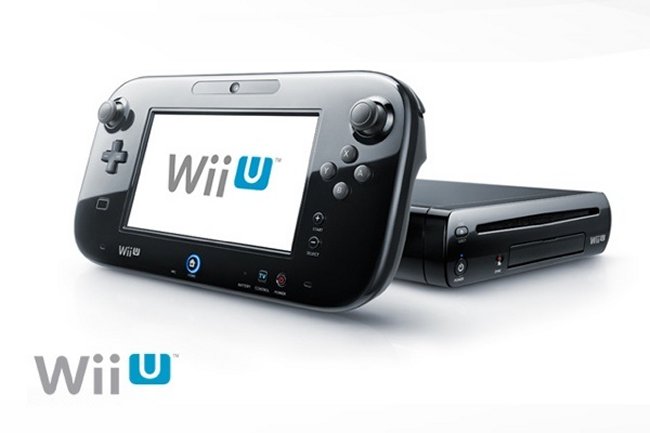 The Nintendo Wii U will require a software update to get it working as soon as it is out of the box, the update apparently is a big one which will take around 30 minutes to download.

It will be interesting to see if Nintendo’s Wii U console becomes popular, their original Wii console did very well, whether the second generation version will be as popular remains to be seen.