Netflix has rolled out a new update today for its Android applications, which brings with it a number of bug fixes, together with other features. One new feature rolled out in the update now adds Facebook sharing to the Netflix Android applications. Enabling users within Latin America, Canada, the UK and Ireland to benefit from a little sharing. 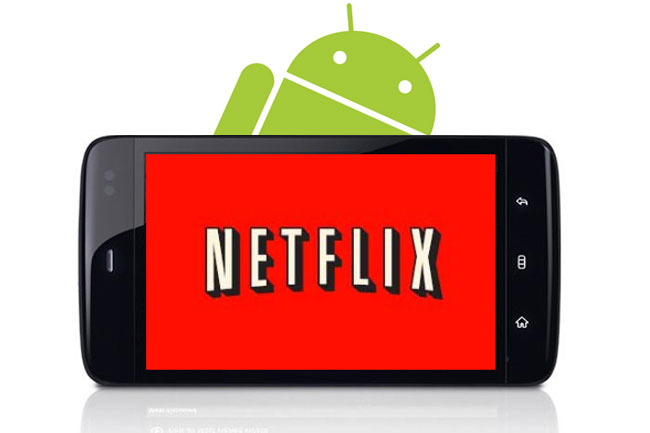 Other new features include improved audio/video syncing for tablets and phones, as well as new software volume controls for tablet users. One of the major issues that has been rectified with the new update was the issue that some users where experiencing with split pictures. The update now resolves this split picture and flickering issues on select tablets.

You can download the new Netflix Android application to instantly watch TV shows & movies streaming from Netflix, directly from the Android Market now for free. It supports Android 2.2, 2.3, 3.x, and 4.x in the USA, Canada, and Latin America.