Last week Nest announced that they had been acquired by Google in a deal which is worth $3.2 billion, the company makes smart thermostats and smart smoke detectors.

When the news was announced, there was a lot of speculation about exactly what Google would use Nest’s data for, and whether Google would be able to track you around your home. 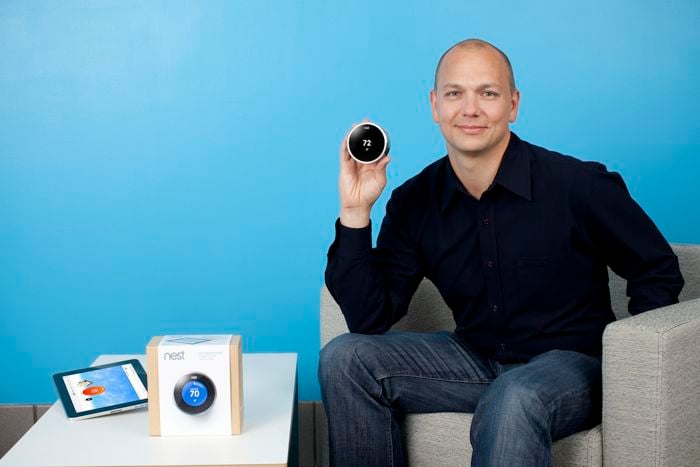 In the official announcement last week, Nest CEO, Tony Fadell had the following to say about the use of their data.

Our privacy policy clearly limits the use of customer information to providing and improving Nest’s products and services. We’ve always taken privacy seriously and this will not change.

Now Tony Fadell has provided further clarification on exactly what will happen with your data, speaking at the DLD Conference in Munich, Fadell confirmed that any changes to their privacy policy will be on an ‘opt-in’ basis.

“If there were ever any changes whatsoever, we would be sure to be transparent about it, number one, and number two for you to opt-in to it,”

So basically if at some point in the future, Google and Nest decided to share their data between the two companies, they will have to inform you about it first, and then get your agreement before any data is shared.