This cool Neo Geo Mini Arcade Cabinet Mod was made using a Neo Geo MSV MV1b board, a 5 inch PSOne LCD screen and Space Invaders Play TV Controls, check out the video of it in action below. 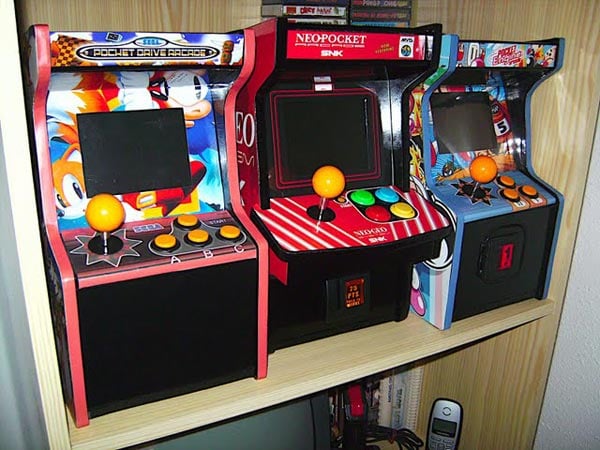 If you want to make your own, there are detailed instructions on the build over at Electrolado, very cool, it took pocket lucho over five months to make this cool Neo Geo Mini Arcade Cabinet Mod.

Hack A Day via Gizmodo