Neiman Marcus, a premier US fashion retailer, recently lost a large amount of consumer credit card data to hackers. Suspicions were aroused after an unusually large increase in debit and credit card fraud activity was noticed last month. Apparently the cards all came from people who had recently made purchases at various Neiman Marcus brick-and-mortar stores. 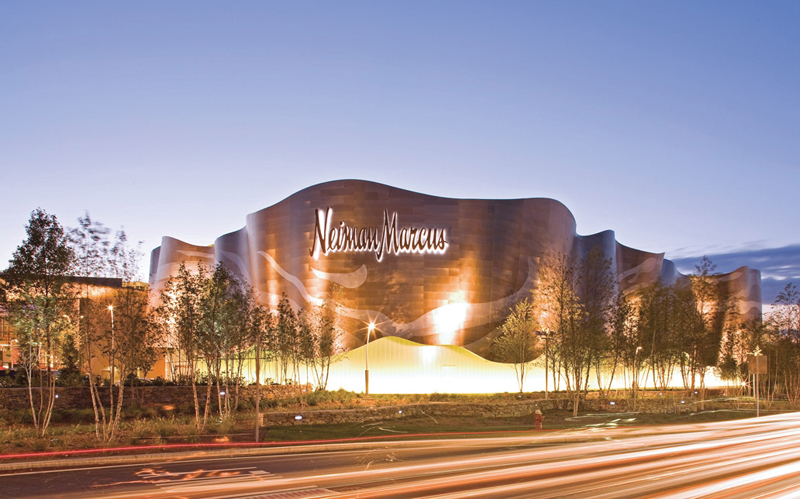 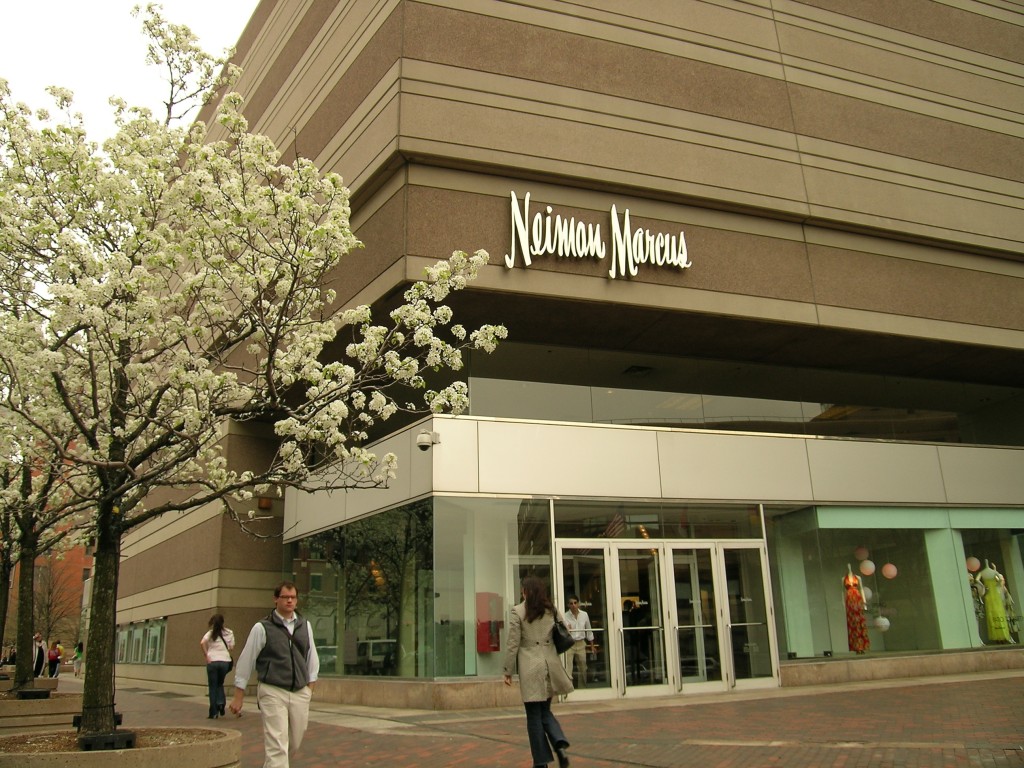 Ginger Reeder, a spokesperson for Neiman Marcus, confirmed that the company noticed the discrepancies and notified federal law enforcement agencies of the issue. After an investigation, it was discovered that the company was “the victim of a cyber-security intrusion”. Reeder went on to say that the company has taken steps to beef-up security and prevent this issue from occurring again.

Hacking is an unfortunate part of today’s society that simply can’t be avoided. What are you going to do? Stop using credit cards and debit cards? That means you’ll have to stop using all your internet-based services like Netflix and never order anything off the internet ever again! More and more people are relying on plastic to pay for everything nowadays, which only makes companies more succulent targets for hackers.

What do you think is the best way to combat hacking in today’s society?