Neil Young’s Pono Music player launched on Kickstarter at the beginning of March and raised $1.6 million on Kickstarter in just the first day of launch.

Now the Kickstarter project has finished with the Neil Young’s Pono Player becoming the third most successful Kickstarter campaign of all time raising more that $6.2 million in funding from backers. 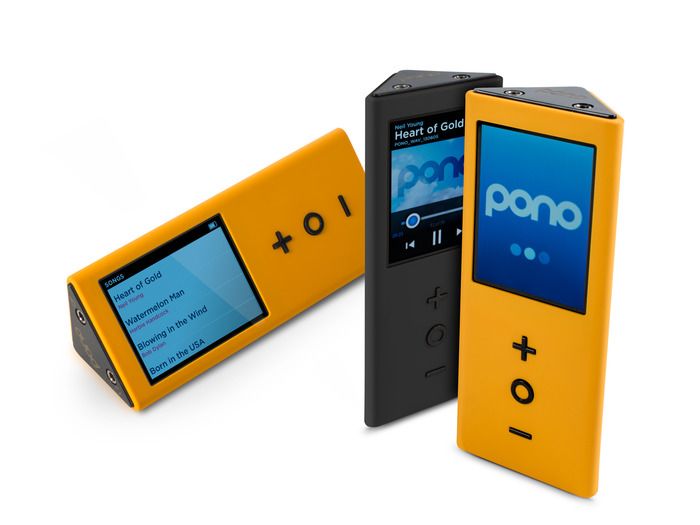 “Pono” is Hawaiian for righteous. What righteous means to our founder Neil Young is honoring the artist’s intention, and the soul of music. That’s why he’s been on a quest, for a few years now, to revive the magic that has been squeezed out of digital music. In the process of making music more convenient – easier to download, and more portable – we have sacrificed the emotional impact that only higher quality music can deliver. 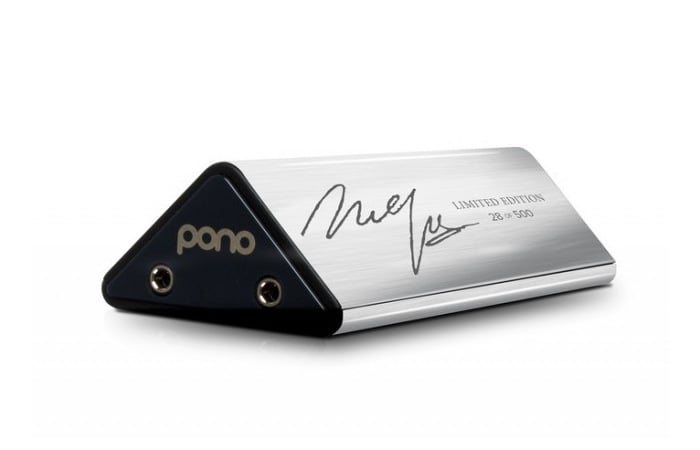 However, the world has changed in the last 10 years – technology has solved some of the underlying problems that forced that tradeoff. You no longer have to choose between quality and convenience when listening to music – you can have both. This is the fundamental idea behind PonoMusic.”