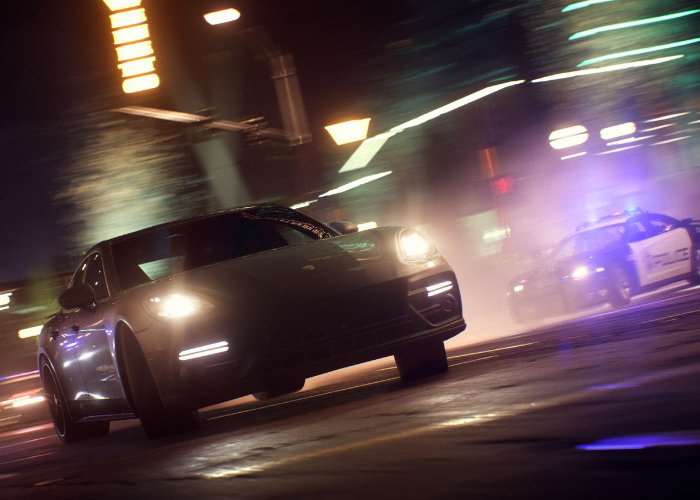 The first trailer has been released for the upcoming launch of the next game in the Need for Speed franchise takes the form of Need for Speed Payback, which will be available to play on the Xbox One, PlayStation 4 and PC.

Need for Speed Payback will be officially launching on 10th November 2017 and is now available to preorder offering a number of bonuses in the form of exclusive cars which will be available to drive including a Ford F-150 Raptor, Nissan 350Z 2008 and more.