Gamers that enjoy playing the awesome Natural Selection 2 first-person shooter (FPS) video game that includes plenty of team co-op fun and huge player controlled aliens to bring down as two teams battle it out as marines and aliens. Check out the games trailer at the bottom of the article to see a glimpse of the action.

Might be interested to learn that a new Natural Selection 2 community driven championship event has been announced, which has been given the all clear but the games creator and developer. 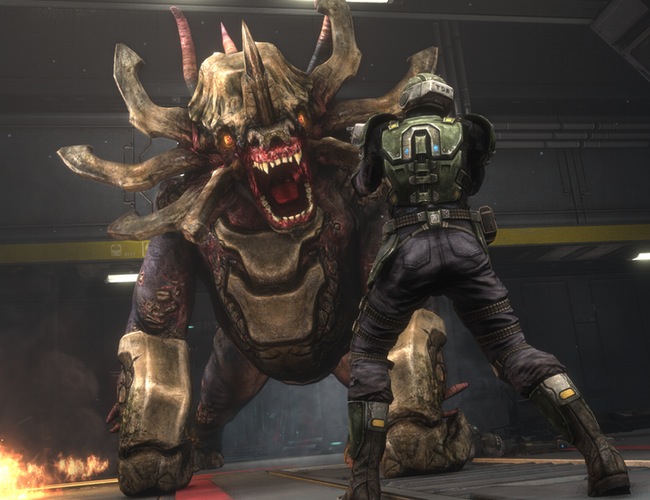 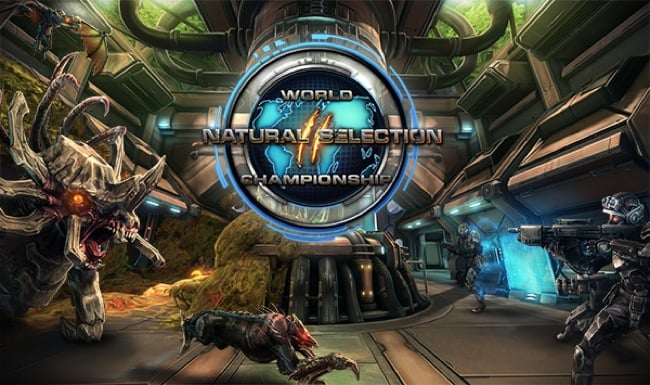 The new Natural Selection 2 championship is open to teams worldwide and is open to every player, every team, and everyone on Earth and will take place in Koln Germany. The teams organisers explain a little more:

“Accepting any entrant, the tournament will run towards the end of 2013. A group round robin format will lead to four final teams. No matter where these four teams are on the planet, they will all be flown to Koln, Germany in March 2014 for a live studio finals series. Both the semi and grand finals will be played live in front of the cameras, on the front page of Twitch.TV, with casting by the best commentators in the NS2 community.

To make this happen, we need your help. Unknown Worlds, the developers of Natural Selection 2, have committed to directly paying for the ESLTV studio in Cologne, and the front page takeover of Twitch.TV. That is two of the three major expenses. The third is travel: And that is where we, the NS2 community, must come together and match the Unknown Worlds contribution.”